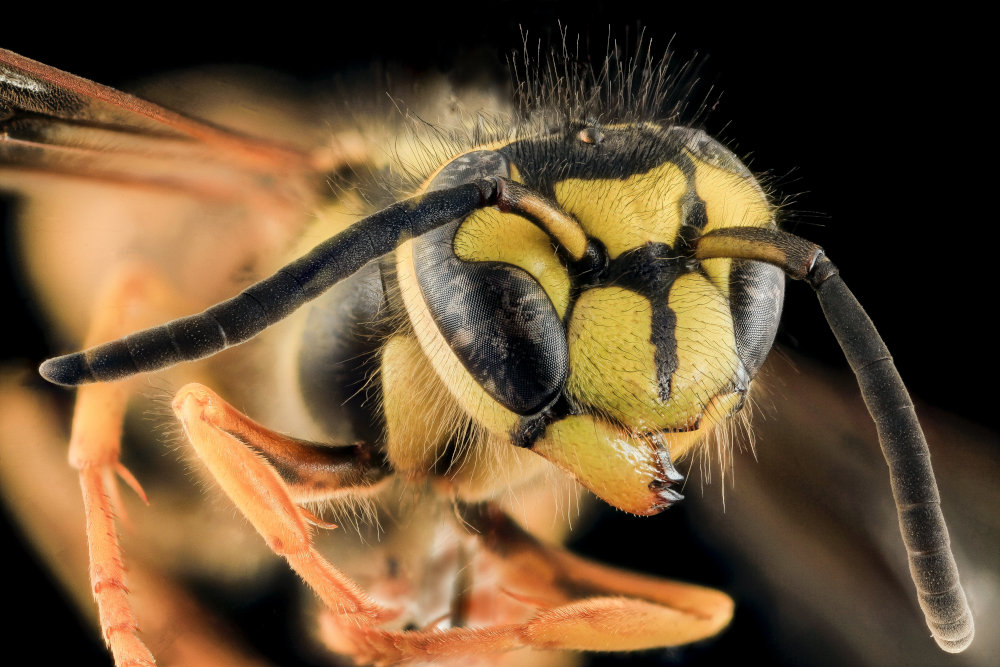 We’re not out of the clear just yet! More Asian giant hornets, or “Murder hornets” as they’ve been popularized online, have been spotted. Thankfully, the Washington State Department of Agriculture (WSDA) has caught their very own specimen this month!

There are now over 1,300 Asian giant hornet traps set up throughout Washington State. These traps were placed by the WSDA, citizen scientists, along other dedicated collaborators. These traps help capture specimens in order for scientists to learn more about the invasive hornet infestation.

This newly found specimen in Birch Bay can be considered good and bad news regarding the Asian giant hornet infestation.

Finding and trapping this Asian giant hornet means the scientists at the WSDA can begin to study and monitor more about this invasive species. The Washington state department of agriculture plans to use infrared cameras to plant more traps around Northern Washington.

These new traps keep Asian giant hornets alive. This way, scientists can tag and track specimens back to the colony. This will help the scientists at the WSDA learn more and hopefully eradicate the rest of the colony.

This is encouraging because it means we know that the traps work,but it also means we have work to do.

The WSDA hopes to find and destroy the nest by mid-September. This prevents the colony from reproducing new drones and queens. The experts at the WSDA say that doing this will prevent further harm and stop the spread of Asian giant hornet infections.

The Bad News About The Asian Giant Hornets

This new development will help the WSDA learn more about Asian giant hornets and stop the spread of invasive species, but there is still more to come. The colony only contains the workers and the queen, however, this can change quickly in the coming months.

As the colony reaches into the late summer and early autumn, the number of hornets will begin to drastically increase. This means that the hornet colony will continue its lifecycle so long as new queens are fertilized by males during autumn as the rest of the colony dies.

Sightings during August and early September are likely to increase as the colony develops. If you live in northern Washington or lower British Columbia, it’s likely that you may begin to spot more Asian giant hornets.

It’s not recommended that everyone trap these hornets. It’s a commitment and could potentially be dangerous and lethal to those with allergies. Traps must be baited, monitored, and weekly maintained. However, if you do believe you spot one, you can report the sighting to the WSDA via their website or by phoning 1-800-443-6684.

The WSDA asks that anyone who does spot a specimen provide as much detail about the experience as possible. Additional evidence such as:

Will be helpful for the WSDA. If you do spot one, do not kill it and only capture if it is safe to do so. For more information on Asian giant hornets, you can visit the WSDA’s website or check out some of our other resources.