Exterminator Calls at an All-Time High Due to Covid-19 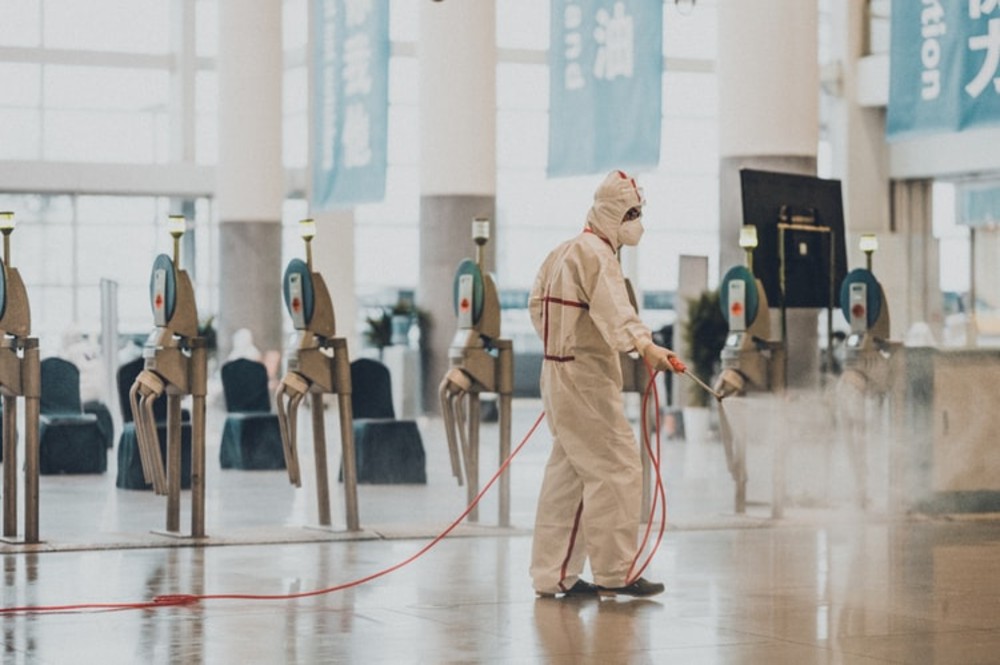 If you have a pest issue in your home, you might not want to put it off any longer. Most people will call an exterminator as soon as they start noticing a problem.

If you have what you think might be a small problem you can take care of yourself, you might not make that call right away. You might try your luck at taking care of the problem yourself, but you might want to second guess that idea.

Our experts predict that the high-volume of calls will only increase in the following months. Pest problems only get worse if they’re not properly handled right away. So we always recommend talking to an exterminator as soon as you notice a problem.

We spoke to a few exterminators about if they’ve been busier since the pandemic, and why they think that is.

As you can see, 38 percent of exterminators found that they became busier with the pandemic.

In Toronto, exterminator calls for rats alone have increased by 50 percent!

With citizens high on edge about disinfecting, people want to get pests out of their homes as soon as possible. No one wants to take any chances of possibly getting sick with other diseases pests can spread.

There’s an Increase in Residential Calls

If you have noticed more pest problems recently, you’re not going crazy. Normally, exterminators receive increasing calls closer to summer. However, if you’re staying home and practicing physical distancing, you might be noticing more bugs than you normally have.

People are spending more time at home and seeing things they would not have noticed.

Exterminators who specialize in residential cases have certainly seen the influx of calls. There are some pests who are pretty good at flying under the radar when everyone is constantly in and out of the house. Now, homeowners have no choice but to face what’s really hiding in their homes.

As we mentioned before, this is the time of year where pest control starts to pick up. Many people try to get rid of their pest problems themselves to save some money. However, with the majority of stores closed, and Amazon restricting their shipments, the DIY route isn’t very viable.

What About the Majority Vote?

A few of my apartment complexes have us doing limited units right now, but my residential [calls] have picked up more than enough to replace what I’ve lost. It’s a blessing in these times, but I’m also running around like crazy trying to get it all done!

However, some exterminators who specialize in commercial calls have stayed consistent. Many commercial buildings such as healthcare facilities have continued to keep their pest control contracts to stop the spread of other diseases.

We do specialty bird work for a national contract. We specialize in botanical and mechanical alterations. For them, any emergency or health issue [like pigeons] may proceed as normal since pest control is essential. If we didn’t have the national account, we would see a massive dip in standard pest control calls.

What Does The Future Have in Store?

From our poll, we’ve gathered that calls are likely to increase. As restrictions begin to loosen all over the country, more commercial buildings will likely need to ensure their property eliminates all health concerns. This includes the spread of disease from rodents and pigeons, along with the ticks and fleas they carry.

So what does this mean for homeowners?

Well, if you do notice a problem now, it’s best to call an exterminator right away. As more commercial properties start to need pest control services, and with termite season already underway, exterminators are about to get crazy bust.

Booking an appointment before a small problem becomes big will keep your home safe, and can save you thousands of dollars in pest control costs and home repairs.