Is There an Invasive Species in Your Home? 8 Common Invasive Pests You Might Have 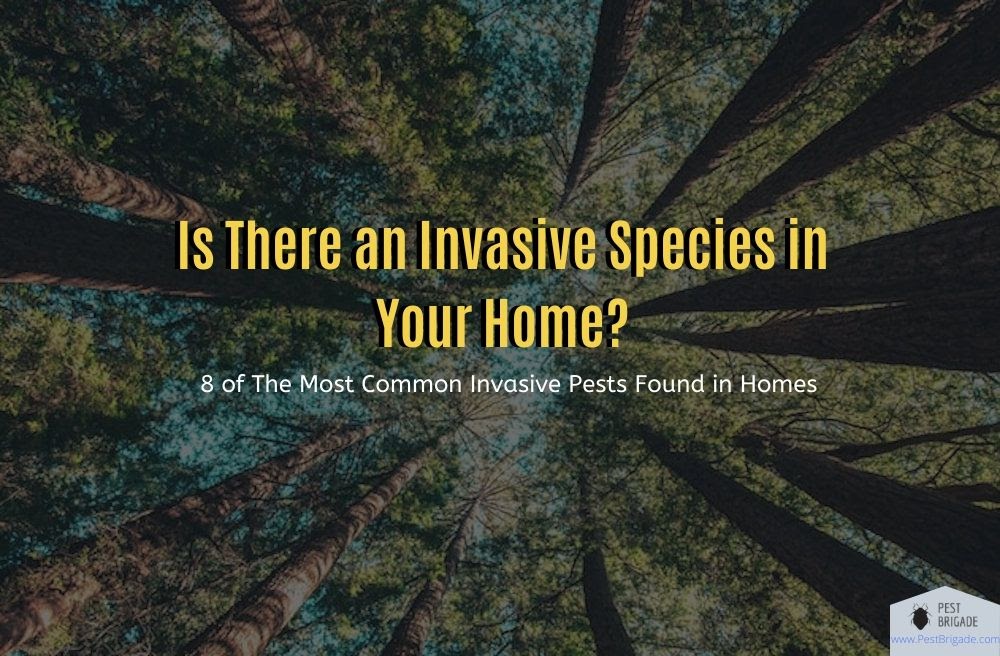 For Invasive Species week (#InvSpWk), we’ve decided to make a list of some invasive species you probably didn’t even know were in your home.

Here are some of the largest invasive species in America that could infest your home.

Feral hogs and pigs will go after all food, so they can be quite annoying if you have a garden or a farm. They can also be aggressive and spread diseases like brucellosis and E.coli to humans and wildlife.

This is an Asian plant that spreads throughout the southeastern parts of the United States. It does not provide a source of food for native species, and actually increases the threat of wildfires.

Fire ants can be found throughout the southern parts of the United States, and are a threat to your home and garden. These pests are also quite aggressive and have a bite that can be quite painful. Be sure to look out for signs of ants in your home, and report any sightings to an exterminator.

This is another invasive species from Asia that was introduced in 1996. This pest causes a significant threat to agriculture and gardens. They infest homes in large numbers and release unpleasant odor if threatened or crushed.

This species of termite can cause serious structural damage to your home within less than a year. Know the signs of termites and call an exterminator if you think you’ve spotted termites in your home.

Although they can be found throughout the world, they’re believed to be of Asian origin. They were first introduced to the States on ships when the first settlers sailed to North America. They can damage property in your home, and spread life-threatening diseases. If you spot rats in your home, take caution and follow our guide on preventing rats in your home.

This species of bee is unlike most bees. They are highly aggressive, and protective of their hives. Although the effect of their sting is no worse than most bees, these bees will attack in large numbers when threatened. If you have someone in your family with a bee allergy, call a beekeeper or exterminator immediately.

This species of mosquito is found throughout the States and acts similarly to your average mosquito, but feeds more at night. These pests are known to carry diseases and infections like the West Nile virus, Chikungunya, and Dengue fever.

Keeping invasive species out of your home will ensure you don’t have a pest infestation that can cause diseases, and damages in and around your home. Call your county official, or one of our qualified partners with Pest Brigade through the number below!