Everything You Need to Know About Murder Hornets 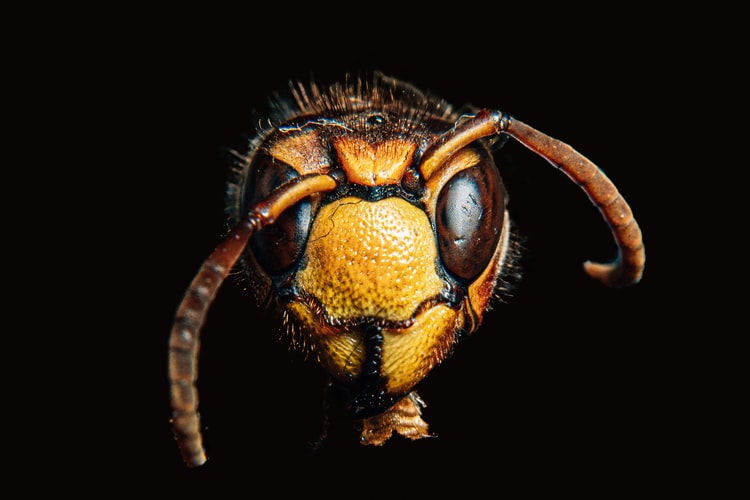 As if the world wasn’t terrifying enough already, murder hornets are now a thing.

What are Murder Hornets?

You may have heard some buzz about these murder hornets or “killer hornets.” Murder hornets are an invasive species from Asia, more specifically, Japan.

There have been a few murder hornet sighting across the Pacific Northwest in Washington state and in parts of British Columbia.

Currently, the Washington State Department of Agriculture (WSDA) is keeping a close eye on the sightings. The WSPA’s Rian Wojahn told Time that the department is creating “an aggressive outreach and trapping campaign.”

Unlike a lot of scary-looking bugs out there, the murder hornet is actually pretty terrifying. Queens can grow up to 2 inches long, which is almost three times the size of a regular bee.

Image Provided by the Washington State Department of Agriculture.

Murder hornets have a very distinct look to them, almost like an over-exacterated bee. Susan Cobey, a scientist out of Washington State University’s Department of Entomology describes them as, “like something out of a monster cartoon, with this huge yellow-orange face.”

Murder hornets are described as having:

Despite them looking terrifying, there’s actually a very specific reason why they’re called murder hornets. Murder hornets are known to attack bee nests. A single hornet can eradicate an entire nest within a few hours.

What Do Murder Hornets Do?

Murder hornets go into beehives and kill off colonies by decapitating other bees. To make the killings even more gruesome, they use any infant bee larvae to feed their own young.

Once the murder hornet enters the hive, the bees will swarm the hornet and vibrate until enough heat and carbon dioxide builds at the center where the hornet is. This process will literally cook the hornet until it dies.

However, North American or European bees don’t even have stingers large enough to penetrate a murder hornet’s skin. If you spot a murder hornet, call a local exterminator or the WDSA at (1-800) 443-6684.

Like most bees and hornets, murder hornets can sting humans.

However, they do not specifically target humans unless they’re threatened. The Smithsonian National Museum of Natural History states that more people die of bee stings and allergic reactions in America than from murder hornets, globally.

This doesn’t mean that murder hornets aren’t a threat to humans. Their venom and sting is way more painful and toxic than a regular bee.

Because these are hornets, they can attack multiple times. Bee keepers who have come across these creatures said their stings feel like hot nails driven into flesh.

If you are stung by a murder hornet, seek medical attention immediately or call a healthcare professional. Multiple stings can be lethal, and those with bee allergies are at an increased risk.

Where Do murder Hornets Come From?

It’s predicted that this specific invasion came from Japan. The earliest sightings in North America were back in December of 2019.

Murder hornets have been spotted in Japan and throughout parts of rural China. Scientists suggest that murder hornets prefer warmer temperatures for mating. Most human deaths occur from spotting worker hornets deeper into wooded areas.

These creatures like to build nests in the ground. If you spot one, it’s best to call a professional right away.

What Should You Do if You Find a Murder Hornet

As the WDSA keeps tabs on the sightings and monitors the situation, it’s best to steer clear of any murder hornets you find. Do not try to kill or trap the hornets. They cannot be trapped and killed with regular hornet products.