8 Facts That Will Make You An Ant Expert 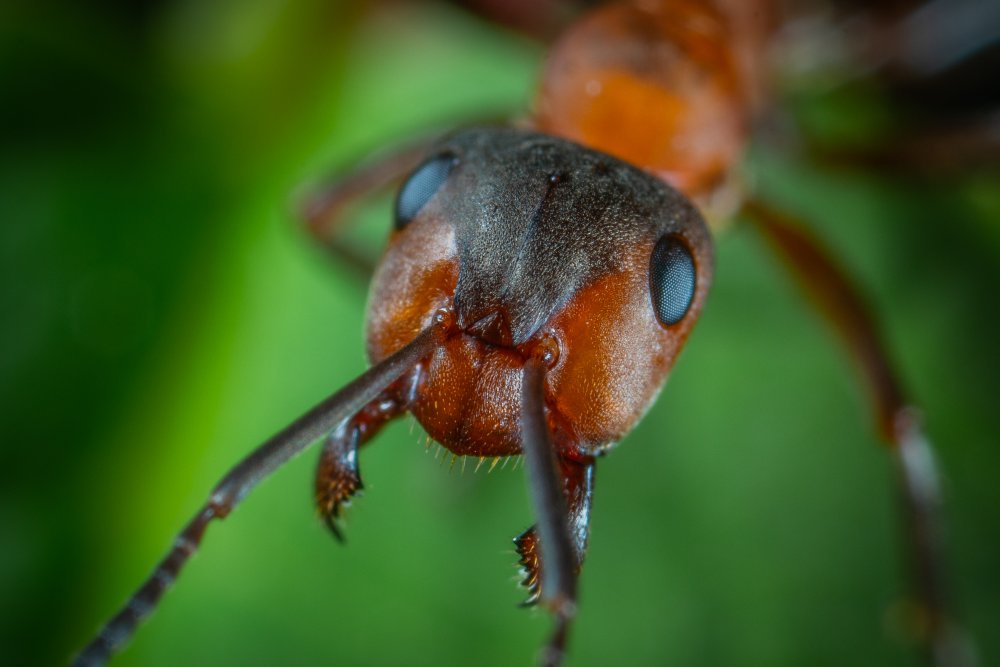 Ants are one of the most common bugs you’ll see around your home and at your picnic. Despite them being nasty pests, they’re actually some pretty neat creatures. These little critters can really pack a punch, being able to carry over 20 times their body weight makes them the one of the strongest living beings on the planet- no wonder ants are so hard to get rid of!

If you want to be a certified ant expert, keep reading to find out these 8 insane facts about ants.

This Facebook group started to gain public attention in April during the start of the COVID-19 pandemic. The group is made up of almost 2 million “ants” in their colony! This colony’s goal is to satisfy the illusive “queen” ant, and works together to uplift and protect all other members within the colony.

The group is a little odd, and the humour in the group is extremely meta; but many have felt emotionally impacted by the group. Many mental health experts have said that the group has offered a sense of normalcy and community in a time of uncertainty and loneliness. As a member of the colony, you must do your part to LIFT the other frANTS in the colony.

There Is Only One Place In The World Without Ants

Ants have colonized almost every inch of the Earth with one exception: Antarctica. A little ironic that the one place with “ant” in its name has no signs of ant activity! Ants are virtually all over the world, but many places with ants actually have invasive species not native to the land.

Ants Use A Collective Brainpower To Overcome Problems

Ants truly work for their colony. This form of cooperation and collective thinking allows ant colonies to collect and gather food more efficiently. In lab tests, ants were put up against a computer program to see how well both could maneuver a “labyrinth” with over 60% of the maze being physically impossible to pass.

As ants who carried loads would get stuck at the obstacles and were immediately rerouted by leader ants. These coordinated movements allowed the ants to explore even more routes even when faced with an obstacle.

Similarly to humans, ants also use different parts of their brain to store information on speech patterns, memory, and visual recognition. Other animals like bees were found to use scent as a way to store memory.

Researchers wanted to know how ants divided tasks in their brain. So, they conducted an experiment similar to Ivan Pavlov’s famous dog trick study. The researchers trained several groups of ants with sugary water to see which side they responded to the quickest.

Ants Don’t Have Ears or Lungs

It’s pretty crazy to think that one of the world’s strongest creatures doesn’t have these two vital organs. Oddly enough, they do have two stomachs!

Ants also have a more complex respiratory system. They can intake oxygen through their exoskeleton. The more ants move, the more they’re able to collect oxygen. The oxygen is even dispersed throughout the body before carbon dioxide is released back into the air.

In case you weren’t sure how long that is, that’s the equivalent of almost 6512000 football fields! With over 33 different colonies in this super colony, it’s estimated that over a billion ants inhabit this supercolony. This nest was found in Argentina in 2000 and has still been growing ever since. In fact, it’s estimated that this one colony has relatives all over the world.

Invasive Fire Ants Can Be Used To Limit A Common Allergy

Ants Were Civilized Far Before Humans Were

That’s right- ants were able to figure out hunting, gathering, democracy, war, and even negotiation long before humans figured it all out! Ants are social creatures who are complex and methodical. Some researchers have even said that ants are the most advanced insects on the planet. 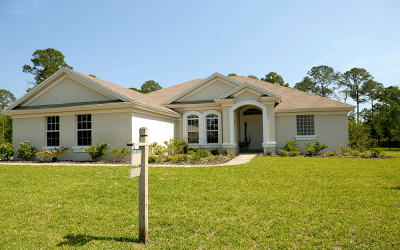 FAQ: What Is A Termite Bond?